A native South Carolinian, Gavin is the Chief Executive Officer and Founder of the Gavin James Group, under which he operates The Inspyre Group, Vision Ventures Investment Group, and a variety of other entrepreneurial endeavors. Through his work with the Inspyre Group, Gavin has managed advertising, marketing, and media relations campaigns for a host of businesses and governments across the United States. Via his investment group, Vision Ventures, Gavin and a team of partners recently launched their first venture, a biergarten and restaurant concept dubbed Navy Yard on Main that will open in the Lexington, South Carolina area in late Spring 2021.

In addition to his personal endeavors, Gavin serves as the Director of Communications for American cybersecurity firm, PC Matic, where he is responsible for the brand’s public image and media relations. On a daily basis, Gavin interacts with journalists in the technology and cybersecurity space, constructs and delivers commentary to a variety of national outlets including USA Today, Fox News, DarkReading, The Associated Press, and more. Additionally, in this role, Gavin frequently contributes to the firm’s proprietary research reports, manages the company’s industry recognition and awards program, and assists with the brand’s national advertising strategy.

Prior to founding the Gavin James Group and his position with PC Matic, Gavin began his professional career by diving headfirst into a field that would go on to mold his personality and fuel his passion for driving change – South Carolina politics. Following a stint with South Carolina Governor Nikki Haley, South Carolina State Treasurer Curtis Loftis, and former Speaker Newt Gingrich’s 2012 Presidential campaign, Gavin was one of six individuals hired in South Carolina to lead the unconventional Presidential campaign of then-candidate Donald J. Trump. Following his victory in South Carolina, Gavin joined his national campaign staff as a Press Lead where he coordinated media logistics nationwide and oftentimes coordinated national television interviews for Mr. Trump and members of his family.

After nearly one year of service with the Department of Labor, Gavin was appointed Deputy Communications Director at the U.S. Department of Health and Human Services. Here, Gavin’s portfolio included managing communications for the Secretary, Deputy Secretary, Surgeon General, CDC Director, FDA Commissioner, NIH Director, and more. It was here that Gavin was a member of the President’s Opioid Task Force and helped launch a national advertising campaign to combat the United State’s opioid epidemic.

Gavin received his Bachelors of Science in Business Administration from the University of South Carolina in 2016, and is slated to graduate with a Master’s of Public Relations and Corporate Communications from Georgetown University in August of 2021. 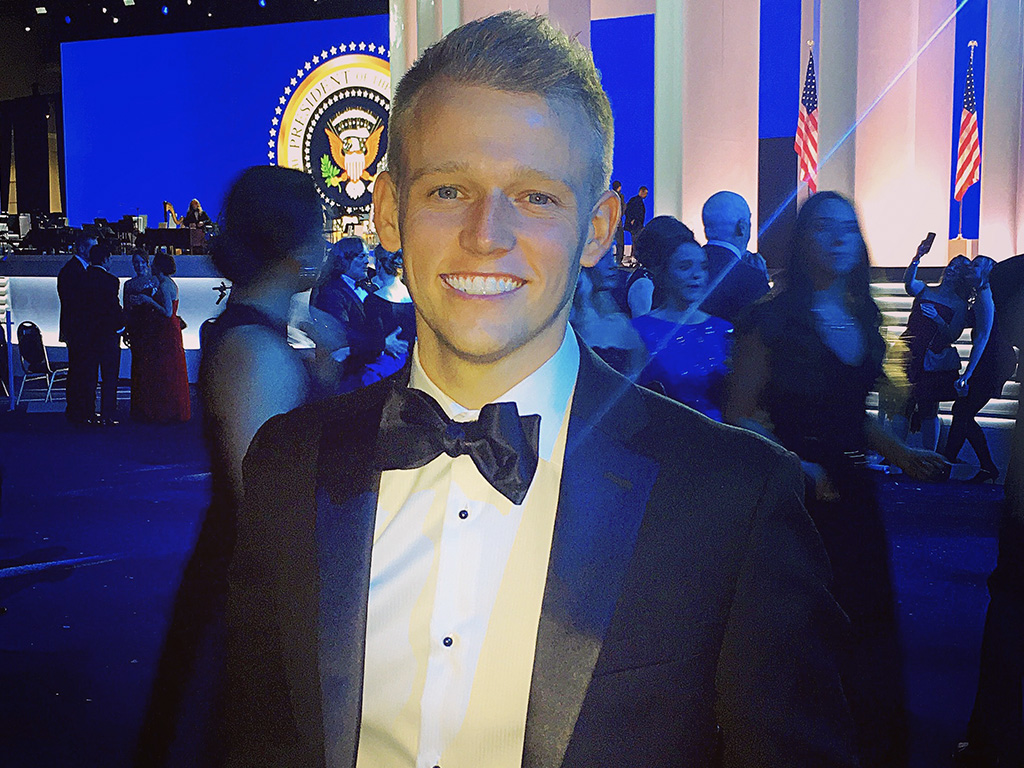 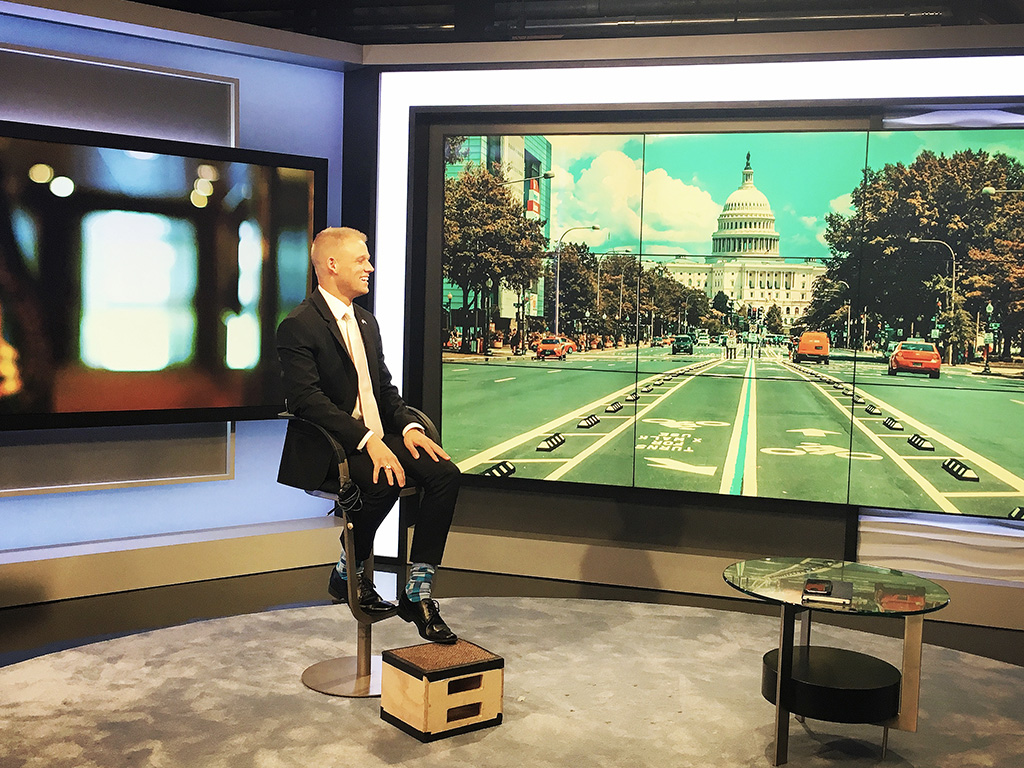 I remember on my tenth birthday, it felt like such a big deal! From single digits to double digits, the world was mine to conquer. A few years later, turning thirteen meant becoming a teenager, sixteen meant I could get my driver’s license, and eighteen meant I was graduating from high school and headed off […]